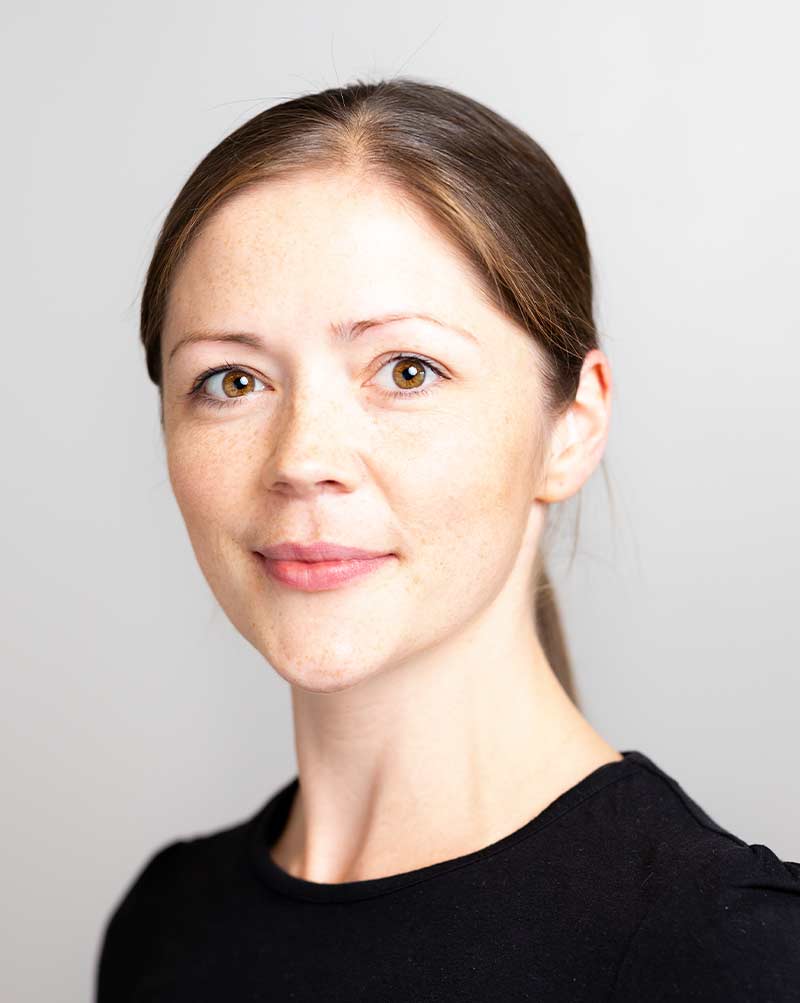 Síle graduated from Oxford Brookes University in the UK in 2010 with a BSc (Hons) degree in Physiotherapy. Síle is a registered member of the Irish Society of Chartered Physiotherapists and CORU.

Síle initially worked in the area of elderly care rehabilitation following graduation, by 2013 she had moved to the area of Paediatrics. Síle is currently a Senior Physiotherapist working with children and adults with physical and intellectual disability.

Síle Completed her Pilates training with the APPI in Beginners, Intermediate, Advanced and Ante/Postnatal Pilates. Síle joined the team at Pilates Physiotherapy Cork in 2012.

Síle has a keen interest in sport and fitness and is happiest in the great outdoors!

This website uses cookies to improve your experience while you navigate through the website. Out of these, the cookies that are categorized as necessary are stored on your browser as they are essential for the working of basic functionalities of the website. We also use third-party cookies that help us analyze and understand how you use this website. These cookies will be stored in your browser only with your consent. You also have the option to opt-out of these cookies. But opting out of some of these cookies may affect your browsing experience.
Necessary Always Enabled

Any cookies that may not be particularly necessary for the website to function and is used specifically to collect user personal data via analytics, ads, other embedded contents are termed as non-necessary cookies. It is mandatory to procure user consent prior to running these cookies on your website.